
No items found.
Go to pricing
Product is not available in this quantity.

Login
Contact Sales


No items found.
Go to pricing
Product is not available in this quantity.

Login
Request a Demo
Jan 31, 2023

How the 2012 JOBS Act Helped Change the Real Estate Industry 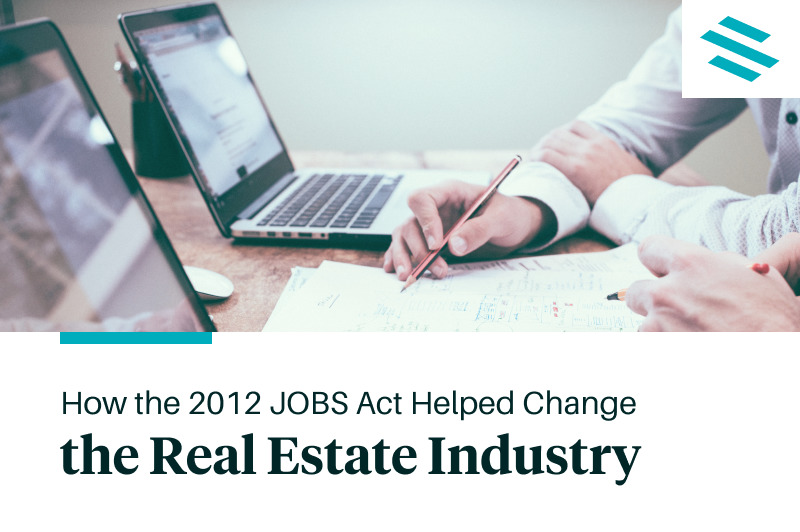 During the 2008 Financial Crisis, real estate laws and regulations became a key area of concern in Congress. The crisis, while it had many underlying causes, was largely blamed on the real estate industry and on lenders’ inability to effectively evaluate (and respond to) certain types of risk.

The passage of the Jumpstart Our Business Startups Act (also known as the “JOBS” Act) in 2012 was largely intended to be a response to the financial crisis. It was also passed in response to a rapidly changing world, one in which digital fundraising and digital advertising were beginning to play an increasingly important role.

In this article, we will discuss some of the most important outcomes created by the 2012 JOBS Act, especially those that affect the real estate industry. In a rapidly changing investment landscape, it is important to understand how new legislation might affect your ability to make certain types of investments.

Following the 2008 financial crisis, many small businesses were experiencing severe financial challenges. Small businesses, along with new businesses (startups) became a central focus for the Jumpstart Our Business Act, which was passed with bipartisan support in both houses of Congress in March 2012. The Act would later receive several rounds of revisions, most notable in 2015.

The sweeping piece of legislation contained many different components. Much of the Act was written to help increase compliance with the Sarbanes-Oxley Act, which was a key piece of financial-regulating (and deregulating) legislation passed a decade earlier.

One key change contained in the JOBS Act was an increase in how many shareholders or how much equity a company can have before having to register its common stock with the SEC. This change was designed to help medium-sized enterprises that weren’t ready to be “fully public.”

Most other major changes involved allowing easier access to capital or raising certain limits. One of the most notable changes was the allowance of using online funding portals, something that had previously not been allowed in most cases. Additionally, limits on “general solicitation”—effectively, advertising—for certain types of deals were also decreased or eliminated.

Title III was a component of the JOBS Act that attracted intense scrutiny from regulatory agencies and equity fundraisers alike. This component of the Act became known as the “CROWDFUND Act” because it empowered companies to raise capital through crowdfunding instead of issuing more traditional securities.

In essence, Title III helped establish equity crowdfunding, something that would soon to be extremely beneficial for companies involved in the real estate industry.

What is Equity Crowdfunding?

Equity Crowdfunding allows businesses to sell modified versions of security to “the crowd.” These securities are different than stocks—the “right” each security provides will depend on the issuer, but it will usually involve some sort of revenue sharing, the claim of ownership, debt, or convertible notes.

Equity crowdfunding can help businesses raise capital without needing to work with a traditional source of capital (such as an investment bank) or to issue publicly traded stock (which increases costs and regulations). It is a flexible form of financing that is ideal for raising capital for large-scale projects, such as the development of significant real estate property.

Prior to the passage of the JOBS Act, issuing this sort of equity was not allowed. Additionally, many types of advertisements were limited to “qualified investors”, which usually meant the very wealthy. Today, nearly a decade since the first components of the JOBS Act were signed into law (with more components coming later), capital markets have become increasingly flexible.

How has the Introduction of Equity Crowdfunding Influenced Real Estate?

The introduction of equity crowdfunding, which occurred following the passage and refinement of the JOBS Act, helped fuel the growth of businesses across many different sectors. In addition to companies within the real estate industry, tech companies, financing companies, construction companies, and other businesses were able to find access to newer, more affordable capital.

However, even keeping this in mind, there are quite a few reasons why the real estate industry was in a unique position to benefit:

Each of these variables, among others, helped inspire real estate investors across the nation to further advance their enterprise. Real estate firms, as typified by the new syndicate model, began heavily investing in marketing, digital infrastructure, and other resources that would help enable their online success.

Over the past few years, equity crowdfunding has evolved from being a mere novelty feature within the industry into a foundational method for fundraising. Firms that were once hedged in other assets—like stocks and bonds—began redirecting significant portions of their portfolios to real estate. Ultimately, equity crowdfunding has helped spark the widespread increase in real estate values, a rise that is likely to continue well into the foreseeable future.

The JOBS Act, first passed in 2012, has proven to be an extremely important piece of legislation. The Act helped create change across many different industries, but the real estate industry was influenced in particular. Thanks to the JOBS Act, sponsors can now raise money more effectively and aspiring investors can now participate in this growing investment space with ease. 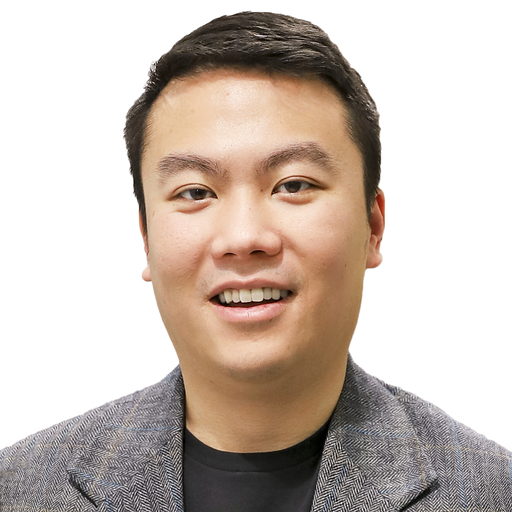 
Thanks for joining our newsletter.
Oops! Something went wrong. 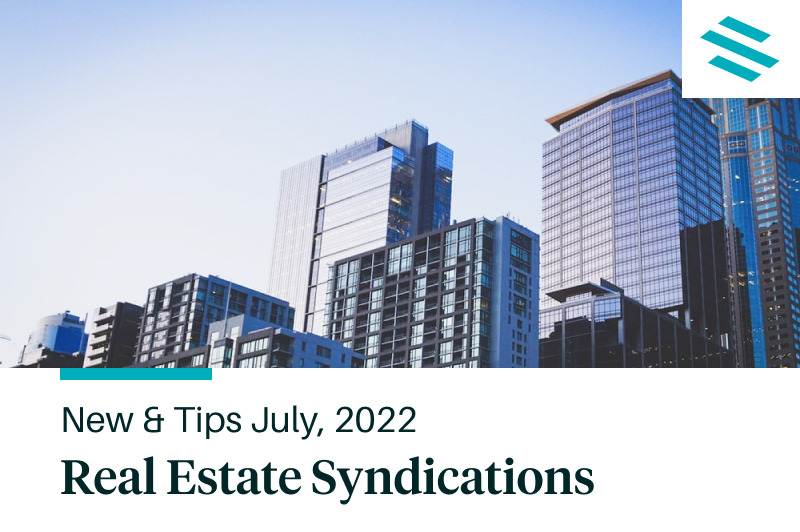 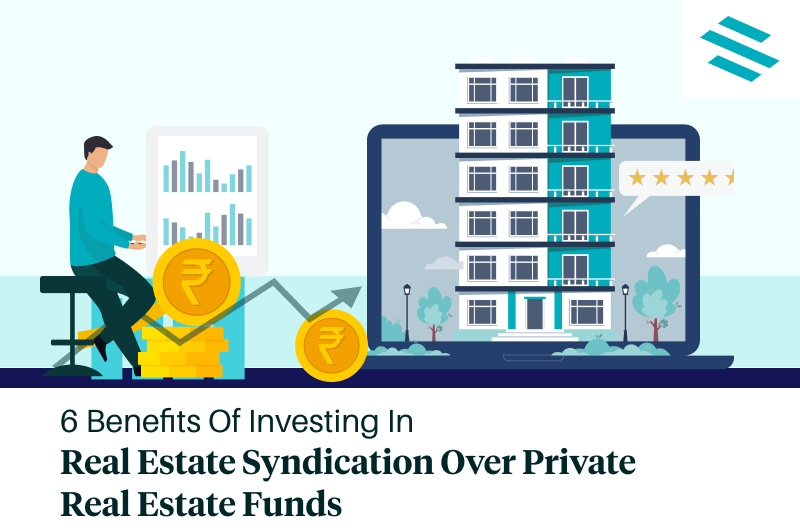 Real estate investing can be a challenging pursuit...